Karl L. E. Engelbrektson began his army career with national service in the Bohuslän Regiment in 1981.

In 2003, Engelbrektson became Acting Commander of KS09, the Swedish battalion in Kosovo. Following this he was appointed Vice Acting Chief of the Gotland Military District. During the period 2005-2008, he was the Force Commander and organiser of Sweden's first EU battle group (NBG-08). From 2010 to 2013, Engelbrektson was Sweden's national representative on the EU and NATO military committee in Brussels.

Engelbrektson studied security policy at GCSP in Geneva and international relations at RCDS in London.

From 1 June 2016, Engelbrektson occupies the position of Chief of Army. 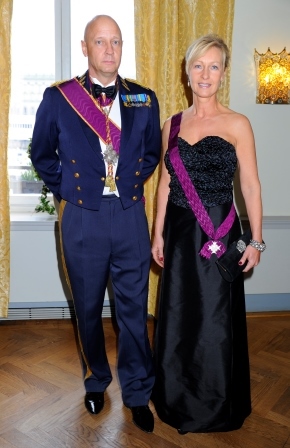